In building a family tree, it is tempting to focus on adding as many generations as possible to each of your known family lines. Indeed it is satisfying to trace a family back eight or more generations. Some of the branches of my family tree run so deep that I get frustrated with other lines with unknown fifth great grandparents.

Two of my brick walls are both ancestors of my great grandpa Howard Cook. I know that his grandfather George Cook emigrated from Germany/Prussia in 19th century, but I do not know who George’s parents were. Likewise, I do not know the origin of Great Grandpa Cook’s maternal grandfather, Cyrus Cole. He appears in the 1860 census as a farmhand living in Brownhelm, Ohio, as if he created himself wholesale, ready to work with pitchfork in hand.

Early on in my research, I felt a bit of defeat that two of my brick walls were connected to a close ancestor. How could I fail in tracing the family of a man I thought I knew well? I decided to invest more time in researching Great Grandpa Cook himself. Although it was likely that this research would yield little or no clues that could help break through those brick walls, I figured he was worth my time. What would I find about the life of a man who was so essential and influential to my mom’s side of the family?

I knew that his first career was baking and that he’d worked as a professional baker until he developed Baker’s Lung, which caused him to take a job as a school custodian, a job that had little glory but much security. I found two newspaper clippings about his work as a baker.

The first is an advertisement from The Lima News from May 24, 1929:

In 1929, he was just 22 years old, and my great grandma was expecting their first child, my grandma Eileen. I think it’s interesting that at such a young age he was accomplished enough to be listed by name in an advertisement, as the “Pie Foreman” no less.

The second clipping is from the February 23, 1954 edition of The Lima News:

This short article implies that he received a 30 years of service bonus in August of 1953, which means that he began working as a baker during the month before he turned 16. When I was growing up and heard about his first career, my mind invented the notion that he was a baker for 20 years. Who knows why I settled on that number. Maybe my young mind could not comprehend such a scale of time. It turns out that he had that job for at least 31 years, and then he worked as a school custodian long enough to earn a pension.

In looking at census records, I discovered that Great Grandpa Cook did not attend high school. This surprised me as 80% of my memories of him involve seeing him read something, such as the newspaper or one of the hundreds of issues of National Geographic he collected. I looked back at my family tree for clues about why his education ended early while his oldest brother did finish high school. The answer was the untimely death of his father, my second great grandfather William Cook. William died of TB when Great Grandpa was just 11 years old. He completed three more years of school and then went to work.

I wonder why he chose to be a baker. He was successful enough at this work that he was able to sustain a middle class life for his family (which included six children, by the way).

I was also able to borrow and scan some of his recipes from his days as a baker. All of these recipes are massive in scale since he was a commercial cook.

His master chart for pie fillings:

The formula for “thicking” which looks to be a slurry of several standard thickeners:

He also had a recipe for potato salad for 80 people and parkerhouse rolls:

I have two points in sharing this information here. First is my pride in his work. Second is to encourage you to research your close ancestors. Search old newspapers, yearbooks, and the like. Ask your older relatives if they have any of that ancestor’s writing. You could find lots of information to deepen your understanding of relatives you thought you knew well.

Monday is my whirlwind. This day is dense with tasks at work and at home. As I start my week, it’s inevitable that I’ll need to do something I set aside last week. No matter how much I try to stay ahead of the current, there is usually some basket of laundry or pile of papers that can wait no longer. I also do a retrospective in numbers of the past week at work. These reports have thousands of rows of figures. I wish all that is done outside work could be plugged into cells and sorted, too. The tide comes in Monday, for all that is counted or uncountable.

My daughter and I baked some chocolate chip cookies for my family’s little Fourth of July gathering tomorrow. We used a Ghirardelli mix for these batches.

The weather was heavy with heat and humidity today, and an early evening rain relieved some of the tension:

Since we made snack cakes by accident yesterday, I thought I would tell you that there is a simple, reliable formula for those at Buns in My Oven. The recipe is called Chocolate Pudding Dump Cake, but it can be twisted into several different flavor variations.

The formula is super simple: combine a box of cake mix, a small box of dry pudding mix and a bag of chocolate chips (any flavor baking chip works). Mix with a cup and a half of milk, pour in a greased 9×13 pan and bake at 350 degrees for 30 minutes.

The end product of this formula is surprisingly good. It has a fun, spongy density and tender crumb. It’s so sweet it needs no icing.

This a fun recipe for beginning bakers. I wish I had thought of these yesterday instead of baking weird snack cakes by accident.

My daughter and I launched our fall baking season with a bar batch of basic Toll House chocolate chip cookies. This recipe is so reliable that both she and I know it by heart.

Something went awry in this process, for result was not the usual chewy cookie bar. Instead we have a batch of chocolate chip snack cakes that stuck to the cookie sheet ruthlessly. Only one chocolate chip was visible from the top surface of the batch. The rest of the chips stayed submerged in the pillowy dough.

At least these accidental snack cakes taste good, if not a bit too sweet. 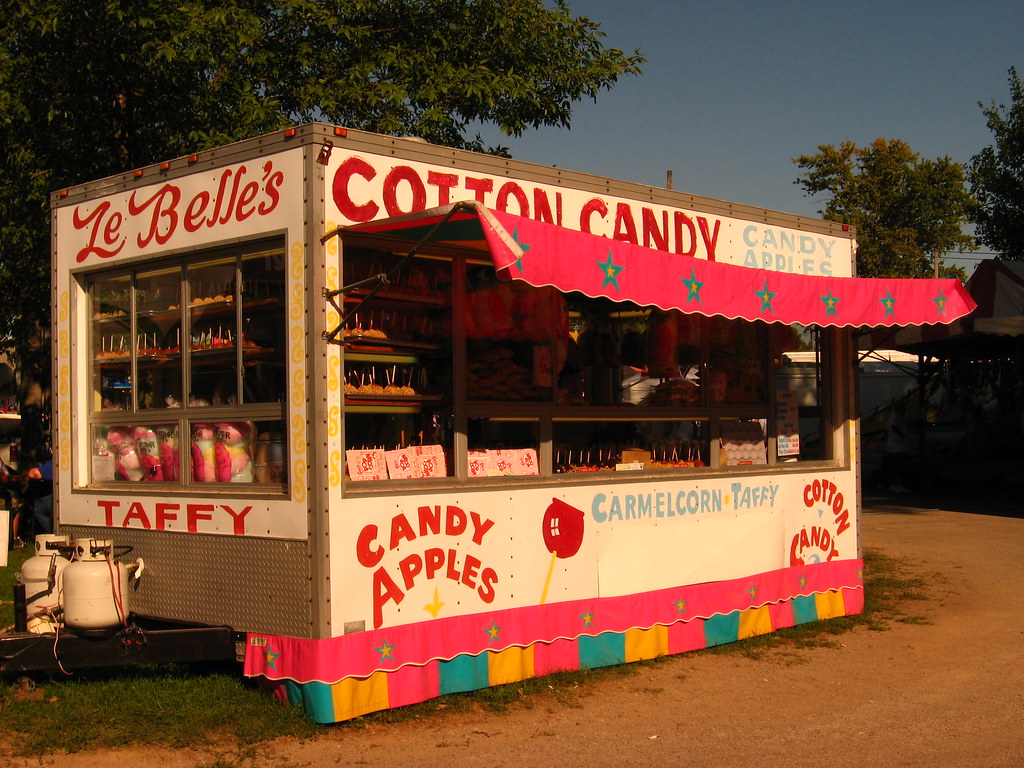 I have told my daughter that she should heed my advice on matters regarding food and grooming because there is a great chance that said advice is based on something I learned the hard way. While my past reminds me that I am sometimes not the sort of person who profits from experience, there have been consequences for some of my actions that could not be denied. I have learned that I should not use both aerosol deodorant and hairspray, for in using both I take the risk that my upper arms may stick to my sides as my hair looks as if it has been sprayed with artificial snow. I know that I should not color my hair at home and then get a salon perm a few days later unless I want a crew cut in two weeks.

Over the years, I have run a true ultramarathon of food trial and error. Despite that I am very fond of reading recipes online and in magazines, I still struggle to resist the siren call of adding a mystery ingredient or an unlikely side dish to a meal. Usually these experiments are based in economy rather than originality. If I am missing an ingredient and have something that is going to expire soon, I will sometimes substitute what is in excess for what is not on hand. I do this even though the first time it happened the result was an utter abomination.

Back when I was around 12 years old, I visited one of my neighborhood friends, and we decided that our time together that day would not be complete without baking a batch of cookies at her house. Since no brown sugar or chocolate chips were available, we opted to bake sugar cookies, and we did not let an absence of an appropriate fat stop us. The closest thing on hand to butter was a bowl of roasted chicken drippings her mother was saving in the fridge. We figured that any solid fat could work in the cookies, so we creamed it with the sugar and plowed ahead with making the cookies.

By the time we finished baking, I needed to get home for dinner, so I did not try the cookies until I reached my house. As I walked in the door at home, I proudly unwrapped the plate of cookies for my mom to show her that I’d succeeded in baking without parental supervision for the first time. She tasted one of the warm cookies first and asked how in the world I’d created such a flavor. When I tasted one, I was horrified by its sugary chicken leg taste. I have not willingly eaten dark meat chicken in all of the years since.

As my daughter begins her odyssey of meal creation, I hope that she trusts my cooking advice. There is no need for another generation to discover that cabbage is not a good side dish for cheeseburger macaroni or that broccoli and chili should not be served together. Above all else, do not bake cookies without the right kind of fat.