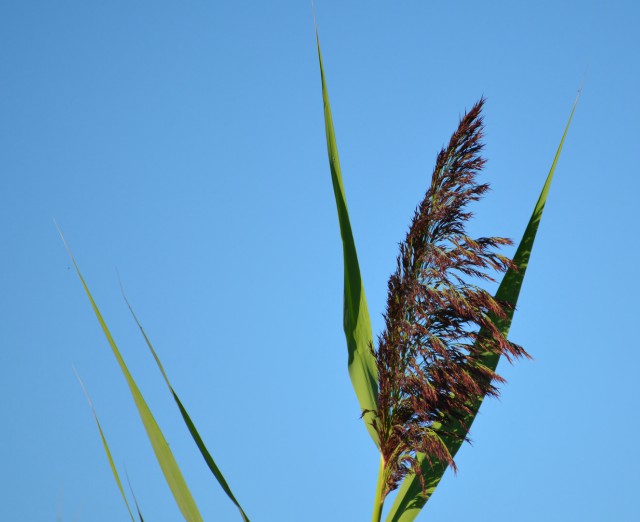 I haven’t walked through the wetlands since late July because it has been undergoing some necessary periodic maintenance to water lines and pedestrian paths. While I preferred this preserve in its wild state, there were portions that had become nearly impassable to visitors, which include biology students from the school that created this preserve from donated land.

When I moved to this neighborhood three years ago, I actually felt a tiny bit uneasy about living so close to something wild. This surprised me given my affinity for the local parks that offer acres of access to forest and prairies. The difference is in timing I suppose. I seldom wander through those parks when wildlife other than birds are apt to show themselves.

The first week I lived here, I had a short dream that I had a drone’s eye view of the wetlands, and I spotted a bear rear up on its hind legs and sniff the air. I quickly woke myself up and considered the odds that such a vision could actually become a reality in this part of Ohio. I drifted back to sleep content with its slim possibility.

This brings me to a tangent. Last summer I had the privilege of reading a century-old account that one of my ancestors wrote about the pioneer era of the Upper Penninsula of Michigan. It was a school report written by one of my third cousins, who related how her mother had seen bears picking berries whilst standing on their hind legs. One of my second great grandfathers was a game warden and pioneer to that region of Michigan. Back in that time, that area must have been far wilder than anything my dreaming mind could produce now.

I did spot a young coyote trotting down our street at dusk a couple years ago. That is wild enough for me.

Back to the present, I was delighted to see that the reed (Phragmites) are in bloom. Their brown/burgundy plumes signal that summer is at its peak. 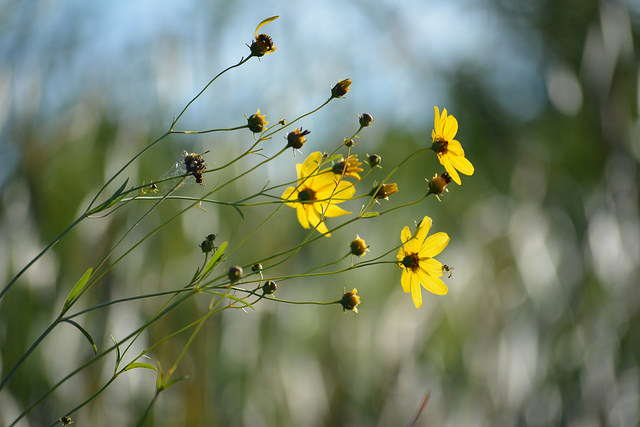